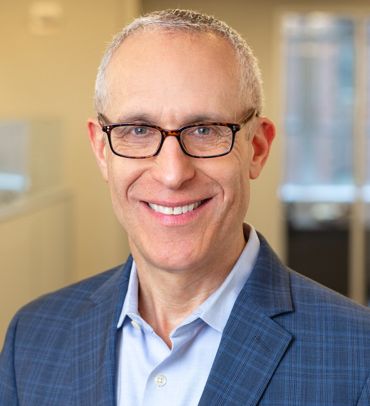 Michael has been the executive director of RPB since 2015, leading “the best team one could ever hope for.” Michael has overseen the addition of a number of new programs and features, including: self-directed funds, the Reform Jewish Values Fund, and daily fund valuation; a new, full-scale branding and communications program; and the redesign and launch of a new online portal for employers.

The Reform Movement has been Michael’s professional home since 2005, during which time he held executive positions with Union for Reform Judaism and Congregation Rodeph Sholom in New York City. Prior to 2005, Michael worked in the for-profit sector in finance and management consulting at firms that include Ernst & Young and Arthur Andersen. He holds an MBA from NYU’s Stern School of Business and a BS from the University at Albany. He lives in the New York area with his wonderful wife and two incredible daughters.

He plans for his days to be filled with reading, traveling, hiking, volunteering, and playing golf with his grandkids who would live nearby. 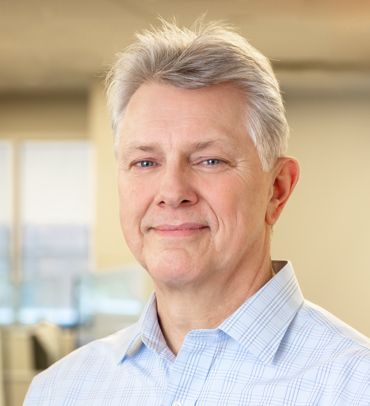 Director of Participant and Employer Services

Robert is a trusted and respected partner to our participants and employers as he oversees all aspects of our relationship management.

Robert began his career as an attorney in Philadelphia before moving to New York City. Before joining RPB in 2016, he spent 16 years in the financial services industry managing investor relations and fundraising for global private equity firms. Robert has a BS in economics from Allegheny College and JD from Temple Law School.

He hopes to spend time on the golf course, in the workshop, and at the opera. (He’s an award-winning baritone who performed professionally for 7 years.) 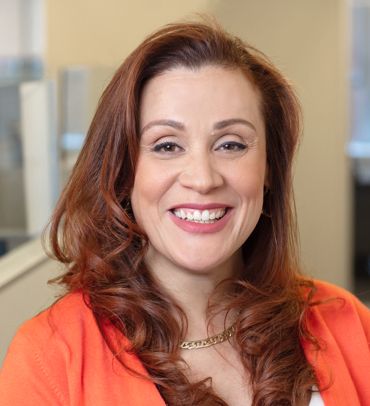 Office Manager and Executive Assistant to the Chief Executive Officer

Maria manages RPB’s day-to-day office administration needs. In addition to working directly with our Board members and coordinating meetings and travel schedules, she also helps coordinate our Retirement Planning Seminars.

Before joining RPB in 2015, Maria worked with the URJ for 22 years in a variety of roles, including as a MUM Analyst for the Maintenance of Union Membership Department, Administrator of the Greater New York Council and in Facilities Management. She lives in the Bronx with her husband, and has three beautiful children.

She’ll move to her motherland, Puerto Rico, and focus on her gardening. 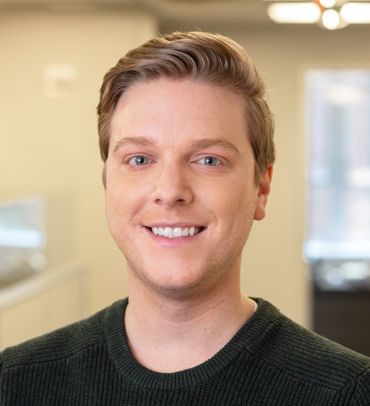 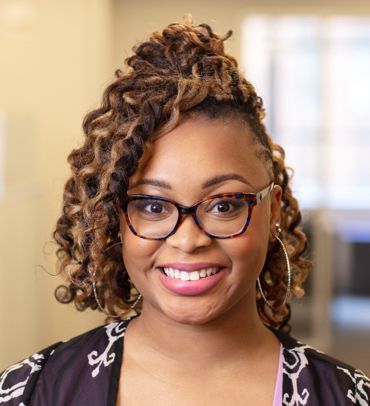 Nicole is originally from London, England. She grew up in Brooklyn, NY and graduated from SUNY Cortland with Bachelor of Arts degree in Communication Studies and Minor in Women’s Studies.

She'd like to live near the beach and travel to exotic places starting with a Mediterranean cruise! She would also like to work at/own a local winery wherever she's living. 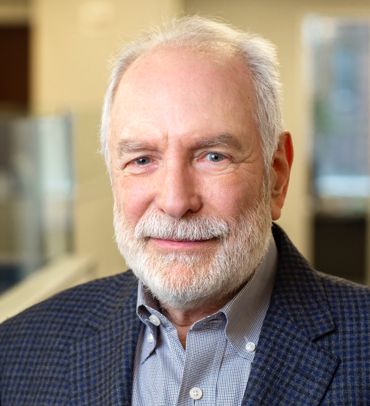 Prior to his appointment as RPB’s Executive Director, Bob was the Chief Financial Officer of the Union for Reform Judaism for ten years, from February 1985 through February 1995. As part of that responsibility, Bob represented the URJ on the RPB. He was a member of the RPB Executive Committee and chaired the RPB Management Committee.

Bob is also a former president of Temple Emanu-El of Westfield, New Jersey, where he and his wife Barbara continue as active members. Bob and Barbara’s daughter, Rabbi Elisa Koppel, is the Director of Lifelong Learning at Congregation Beth Emeth in Wilmington, Delaware.

Bob is enjoying his status as Emeritus, which has allowed him the opportunity to spend time in his home town of Boston as a part-time resident. Among his other volunteer activities, he joined the board of Imagine, A Center for Coping with Loss located in New Jersey. Imagine offers peer grief support services to children ages 3 to 18 and young adults ages 18 to 30. He currently serves as treasurer of the organization. 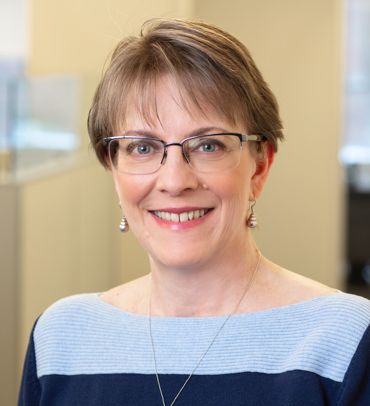 Alyce oversees all of RPB’s day-to-day operations. While she wears many hats, some of her primary responsibilities include: monitoring and rebalancing the portfolios; managing RPB’s fund manager, custodial bank, and record keeper relations; managing the pension fund and operational cash flows; financial accounting and reporting; and processing pension contributions, distributions, insurance offerings, and claims.

Before joining RPB in 2015, Alyce spent six years working as the CFO of two Jewish nonprofits in New York City—first at the Riverdale YW-YMHA, and then at the Congregation B’nai Jeshurun. Prior to joining the nonprofit world, she spent 18 years working in financial services at major firms, including Credit Suisse, J.P. Morgan, and PWC. Alyce holds an MBA from the UNC Kenan-Flagler Business School and a BS in economics, finance and accounting from The Wharton School. She and her husband live in the New York area.

She plans to travel extensively. (Seeing the Trans-Canada highway by motorcycle and road tripping from Cairo to Cape Town are already at the top of her list.) She and her husband, Michael, would also like to keep a home base near to their grown children, Peter and Leah. 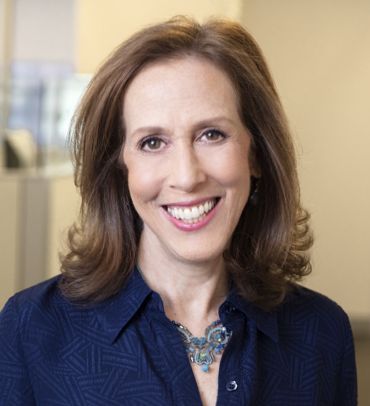 Director of Marketing and Communications

Stephanie is responsible for RPB’s participant and employer communications and educational programs. She has led the development of a dynamic new branding and communications program to better serve our plan participants and their employers.

Before joining RPB in 2016, Stephanie was the Director of Marketing at B’nai Jeshurun. Prior to that, she worked extensively in marketing and communications for many financial services firms, including UBS, Charles Schwab, and JPMorgan Chase. Stephanie is an adjunct professor at Adelphi University, where she teaches undergraduate- and graduate-level courses in marketing and business. She holds an MBA and Financial Planning certification from Adelphi University, a Non-Profit Management and Communications Certification from CUNY Graduate Center, and a BA in Russian language and literature from the University of Maryland. 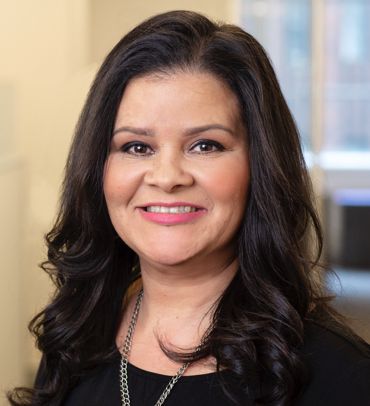 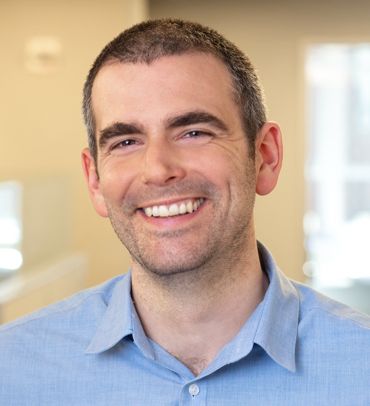 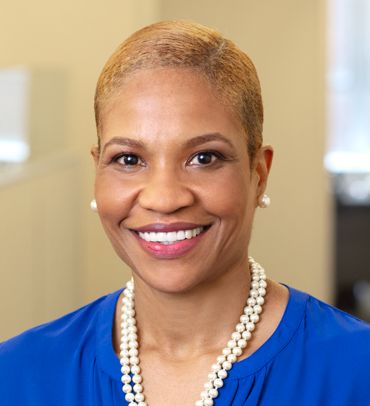